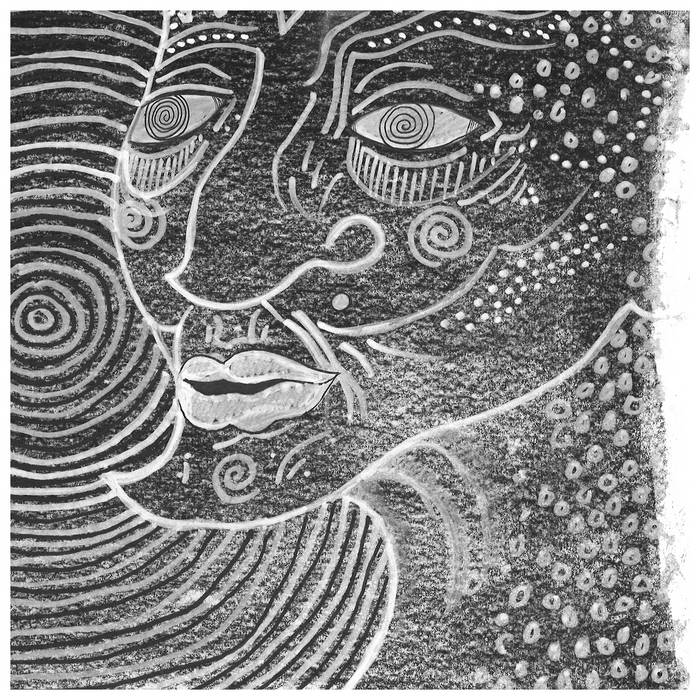 AN Gaudion Preacher buzzes with a huge emotionality that clearly comes from some place deep and pained in the artists soul. It is a song that while talks of pain, expresses the importance of bouncing back when the world, and those in it, put you down.
The subtle organ helps the spirituality of the song shine through, with the determined riffs accompanying Rob's soul shaking vocals. A personal masterpiece. Favorite track: Preacher.

''Before The Dawn offers the listener so much, and is an album that implores you to listen again, rewarding you for doing so. The rich and diverse palette of styles and ideas make this a hugely enjoyable album, and one you need to have in your collection.'' - Right Chord Music (www.rightchordmusic.co.uk/artist-of-the-week-robert-j-hunter/)
_____________________________________

''It takes the listener to a surprisingly dark, at times haunting places, showing off a maturity almost beyond Robert's still youthful years. Across the record his gruff vocals - sounding like a middle-aged bluesman while in his mid-20s.. along with his impressive guitar playing.'' - Tom Girard, BBC Introducing Guernsey (tommygirard.wordpress.com/2015/12/20/the-robert-j-hunter-band-before-the-dawn/)
_____________________________________

''He’s got a really strong voice, one that you will remember, and along with his band he can brew up a fine blues rock storm. There are some good arrangements as well, with some cleverly judged keyboards, and when the songs soar, as they do on ‘Preacher’ and ‘Three Shake Fold’, then you get a whiff of something that is going to win folks over with ease. Some fine blues riffs add to the sound, and this is one that fans of the genre should definitely be checking out.'' - The Rocker (www.the-rocker.co.uk)
_____________________________________

''This is a road worn, dirty Blues band that's been honed to super tight perfection by sheer hard work and volume of shows.'' - Stoked Music (www.stokedmusic.co.uk)

Produced, Engineered, and Mixed by James Le Huray on The Babylon Soundsystem

Dirty rhythm and blues from the depths of Alderney, based in London. Island born Robert J. Hunter combines his gruff and powerful voice with the wild thud of overdriven blues guitar to create his truly unique original music.

Bandcamp Daily  your guide to the world of Bandcamp

Serena Cherry debuts her black metal project, plus a Pick from the Crypt block from Svalbard