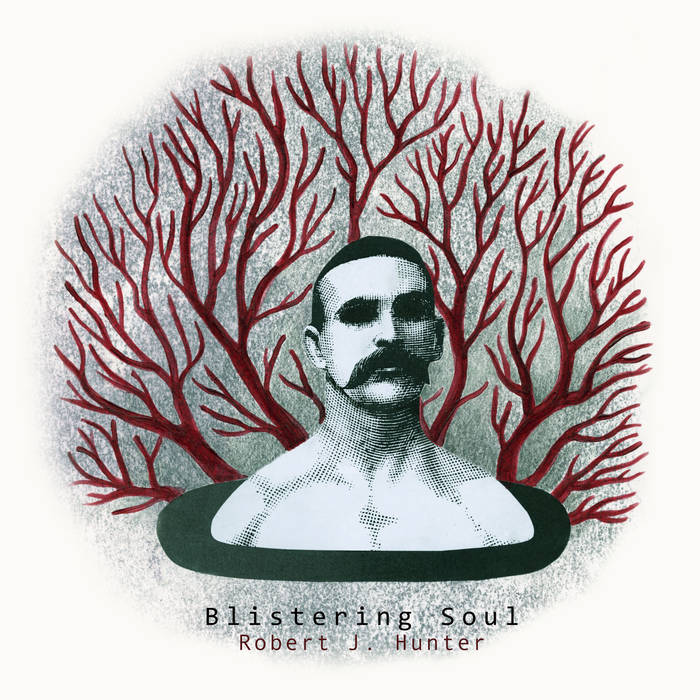 wonderdog I think the title is extremely apt. Very strong blues sung by a wonderfully rough voice, with a sort of folk-rock-blues guitar as accompaniment.

KevinFR Blues and voice heavy as an hard rock what else ? Favorite track: Hurricane.

Philippe Tremblay Very "Bluesy" Folk music. Hunter's voice grinds and growls just enough to enhance the whole feel and experience that is this EP. Can't wait for some more music by this artist. Favorite track: Draw The Line.

'Based in London, Hunter has a voice and guitar skills that most would kill for on their own but put the two together and we have something quite, quite special and unique.
Hunter's voice is once again the main attraction and his world-weary style is so utterly believable as a well travelled Blues man that you could only expect him to have the look of a Seasick Steve or Muddy Waters. Whatever the man looks like, the important thing is that he sounds absolutely incredible and by golly you need to seek him out to improve your life.' - listenwithmonger.blogspot.co.uk
_____________________________________

'We are only 8 days into 2014 and we can already safely say that we’ve found one of our gems of the year. It is rare that a blues or folky artist will sweep across Mute Print’s pages but every now and again we’re swept off our feet and drawn into a tornado of incredible gritty vocals and a guitar hook to die for.' - muteprint.com

Dirty rhythm and blues from the depths of Alderney, based in London. Island born Robert J. Hunter combines his gruff and powerful voice with the wild thud of overdriven blues guitar to create his truly unique original music.

Bandcamp Daily  your guide to the world of Bandcamp

Serena Cherry debuts her black metal project, plus a Pick from the Crypt block from Svalbard